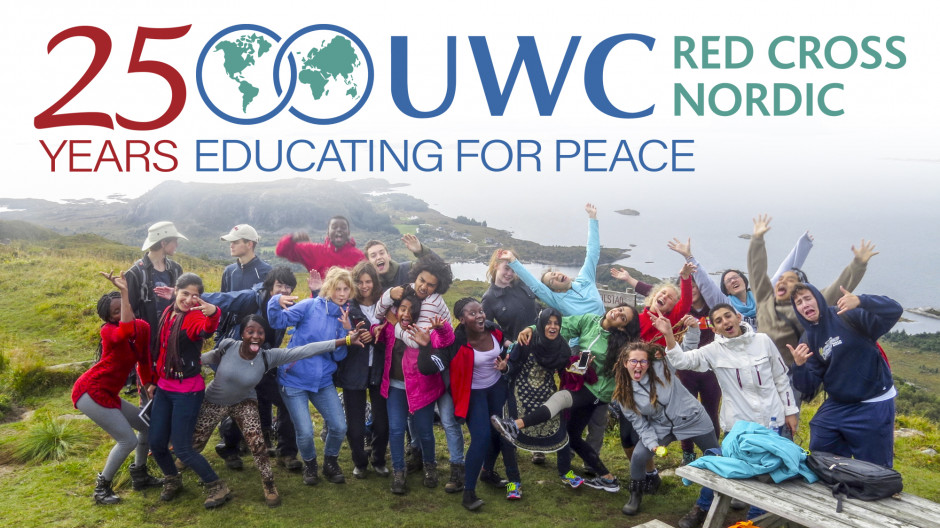 View the Calendar of Events 2020 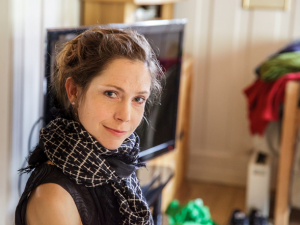 There will be many celebrations throughout the year, with the main events taking place on International Peace Day, 21st September. The full story of how this magic became reality will be published on that date too. The book is being written by Norwegian author Mette Karlsvik, who is also one of the first generation of students at the College. It will give a broad picture of how the Oslo-based enthusiasts got together with Magne Bjergene and others from Fjaler and Sogn & Fjordane, and of how UWC and the Red Cross came together in a common cause. You will be able to read about the astounding impact a number of the College’s alumni have already made. You will also find some glimpses giving an insight into daily life at a college where the students are selected on the principle of deliberate diversity – and where they, together with their teachers, seek knowledge and power to bring about change. The relevance of an education that promotes peace and sustainability has become more acute over the last 25 years. Nonetheless – and perhaps therefore – there is every reason to celebrate and then roll up our sleeves for more hard but magical work.

It’s the early nineties, and at Haugland, on the system of jetties below Bekker House, a group of prominent guests from the whole of the Nordic region marvel at the landscape, with its fjord, mountains, forest and shoreline. Enthusiastic representatives from the municipality of Fjaler and the Foundation for a Nordic United World College vividly outline what the campus could look like, pointing to potential locations for student residences, classroom buildings and other facilities. Their goal is clear: they want to bring all the Nordic governments on board. And the Nordic delegates do seem to be impressed by the site and the spectacular scenery here by the fjord. But …

How are you going to cover the costs of building a school here? By magic?

Erik Ib Schmidt, eminent former Permanent Secretary at the Danish Ministry of Finance, sweeps his arms across the landscape. And there are many good reasons for skepticism. The visiting politicians and educationalists find themselves innermost in a fjord in the depths of rural Norway, in a municipality and a county struggling to generate population growth. Standing there, it is hard to picture the construction of roads, the transport of building materials, and not least the arrival of students from all over the world. Will they manage to keep this project going financially – year after year? Yes, they will!
This is a taste of the story of why, and how, these enthusiasts did it.

In 1984-85 Ivar Lund-Mathiesen was happily and heavily involved in life at Atlantic College, where he had come as a young teacher of Scandinavian languages and literature some ten years earlier. Before ever coming to the College, he had read of its holistic approach to education, and was enthused by its focus on the outdoors and contact with the elements. Outside the classroom, he was responsible for training students to master the cliffs through participation in the Coastguard Service. Meanwhile, in Norway AC alumnus Tom Gresvig, then a lawyer, was still actively committed to the UWC movement. In the mid-eighties he decided to take the initiative to have the Norwegian Private Schools Act amended to apply also to recipients of UWC scholarships. At the same time, the Norwegian parliament’s Church and Education Committee were about to go on a study trip to London. Tom Gresvig managed to get hold of their schedule and find out when they had a free day. They were then invited by Lund-Mathiesen to visit Atlantic College on that date. One of the MPs on the committee was education enthusiast Hans Olav Tungesvik. He became instantly fascinated by Atlantic College and the UWC movement. Back in Norway, Tom Gresvig wrote a proposed amendment to the Private Schools Act. He and Lund-Mathiesen were then invited to a consultation, and in 1985 the amendment was adopted. This was to be one of the many steps on the road to a Nordic United World College, but at that moment no one knew that it would in fact turn out to be one of the minor challenges to be confronted. Fortunately, Lund-Mathiesen did not realize the extent of what he was getting into when he agreed to become principal planner – for it was a project that would be completed against all odds.